Ruth, an elderly lady with dementia, becomes lost within her own home. As she tries to find answers, she ends up losing herself further, confusing reality with memories from her past.

Shot in a single 12 minute take, the film tries to put the audience in Ruth’s shoes, making them feel first hand the daily confusion brought on by someone suffering from dementia.

'Ruth' was selected by Directors UK and ARRI as one of the participants in their 2020 TRINITY Challenge. The film was released online in March 2021. More information can be found on www.ruthshortfilm.com

'Ruth' has been co-directed with Paul Romero Méndez and co-written with Kerry-Ann Calleja McGregor. 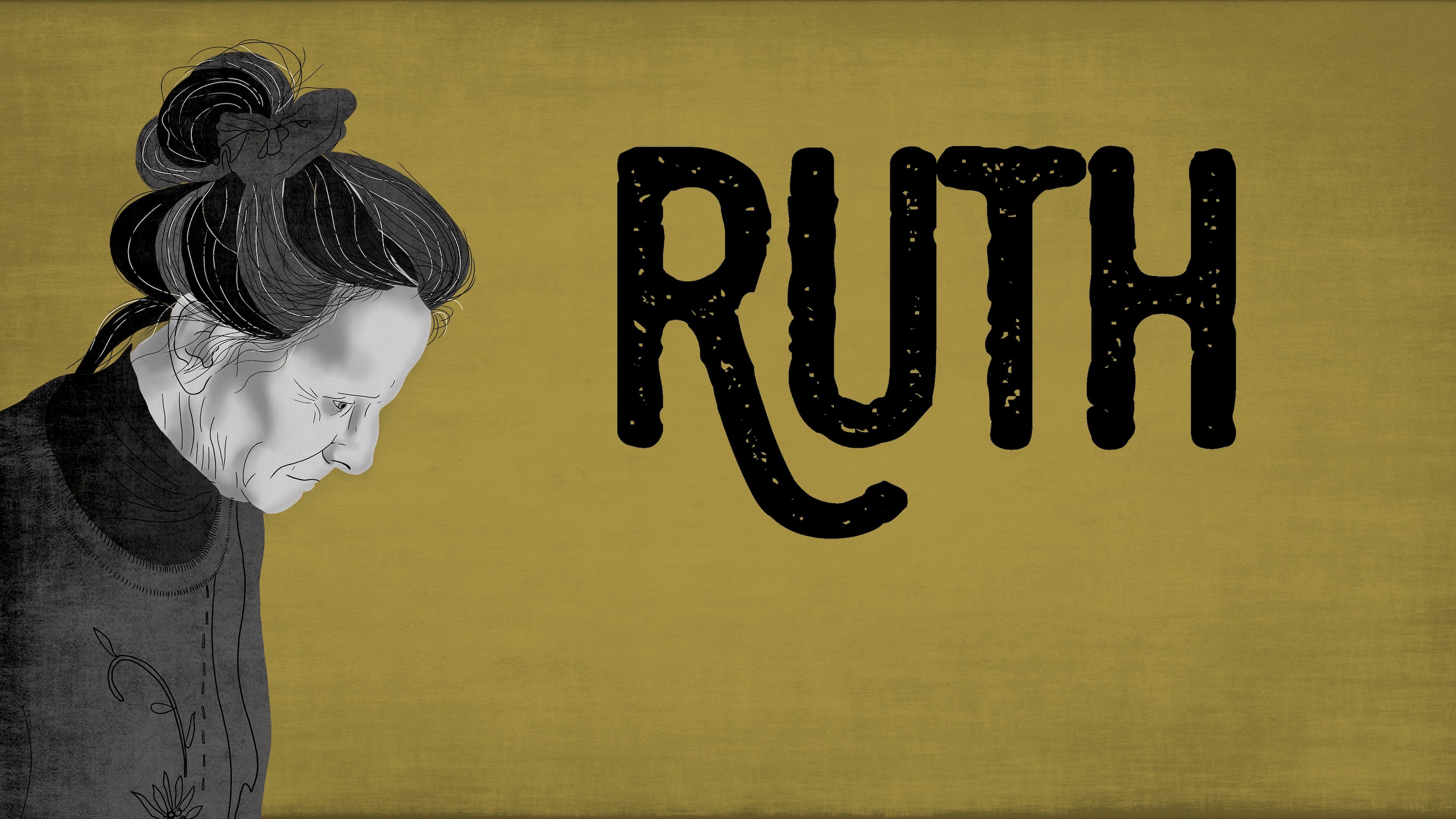 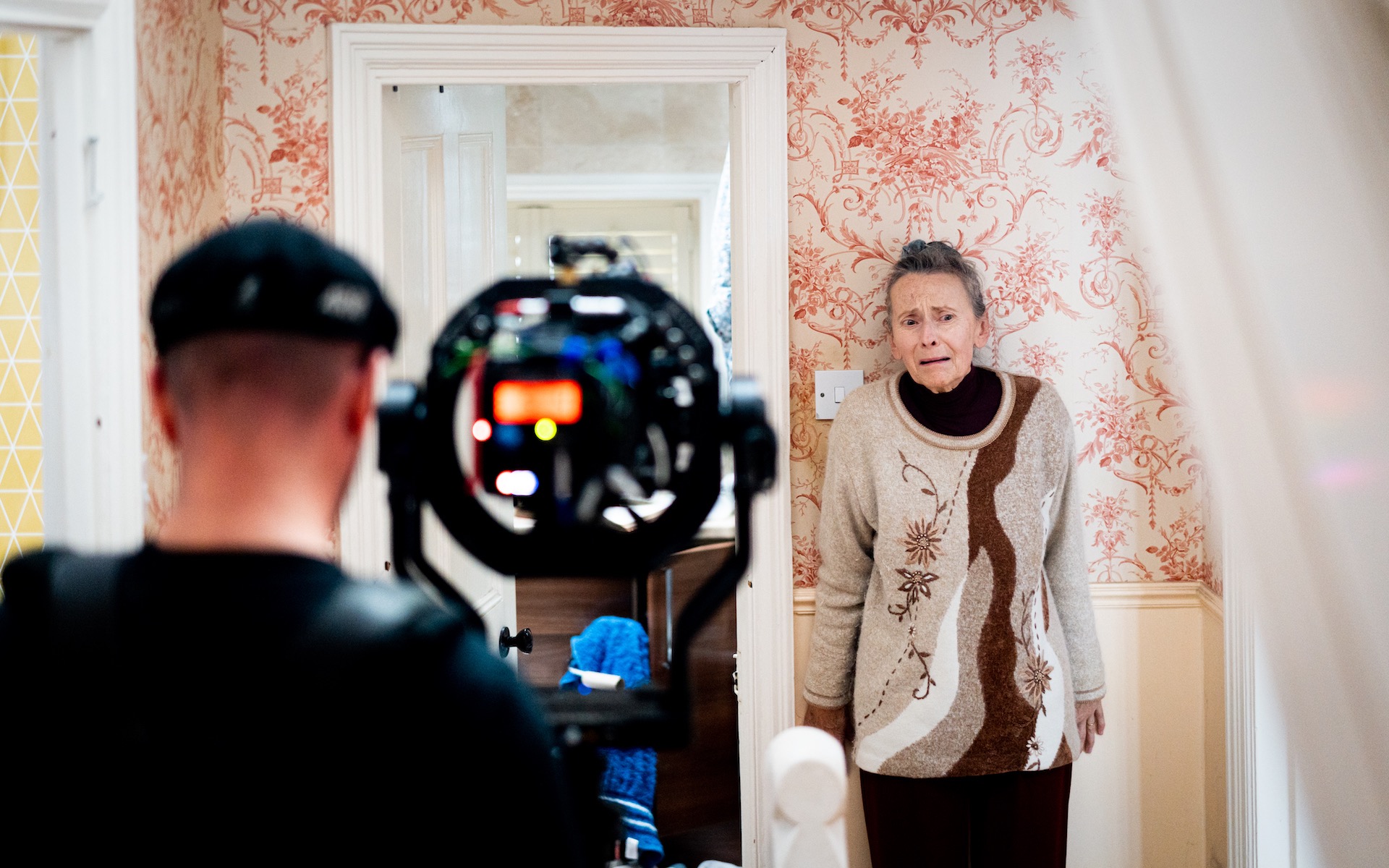 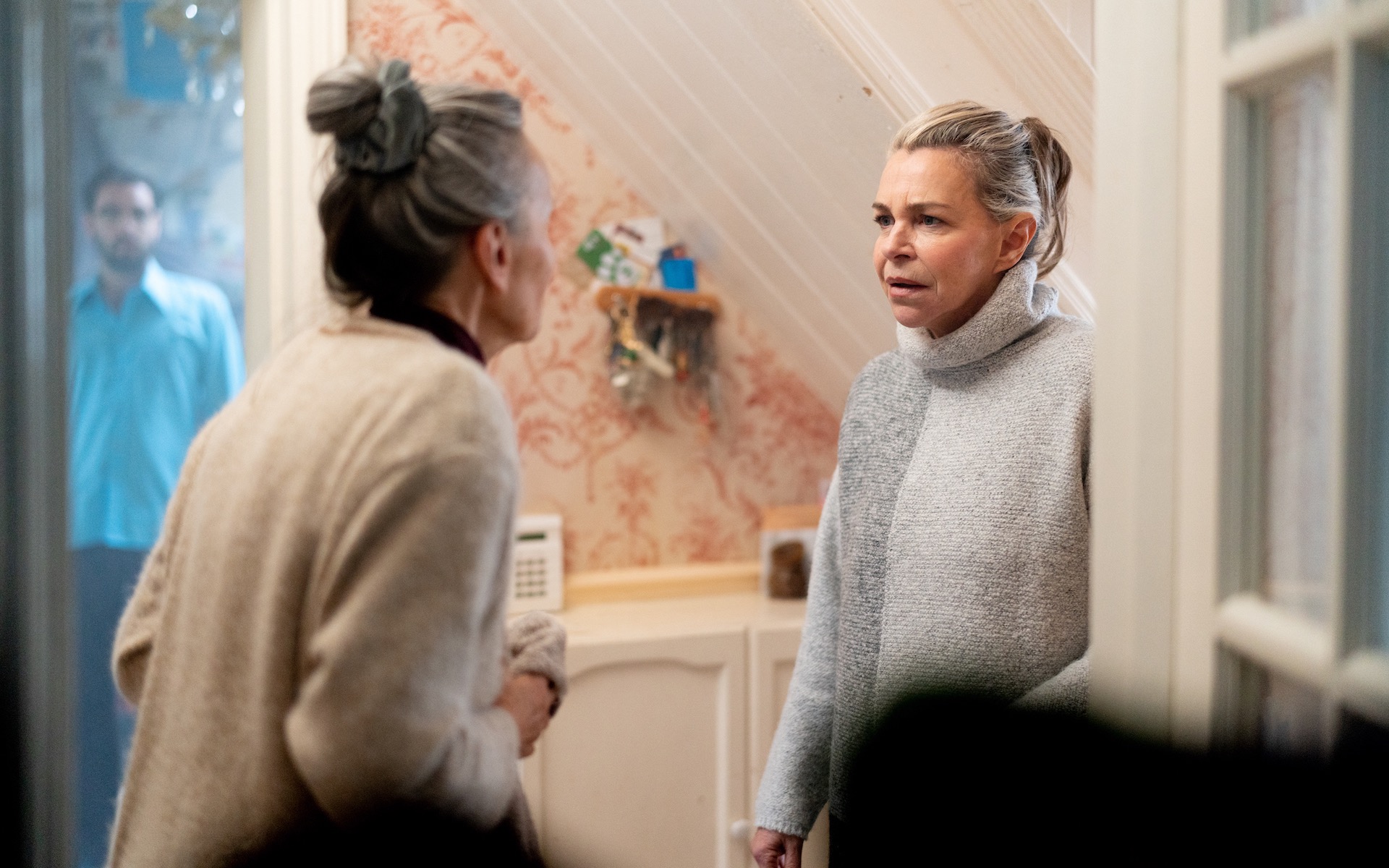 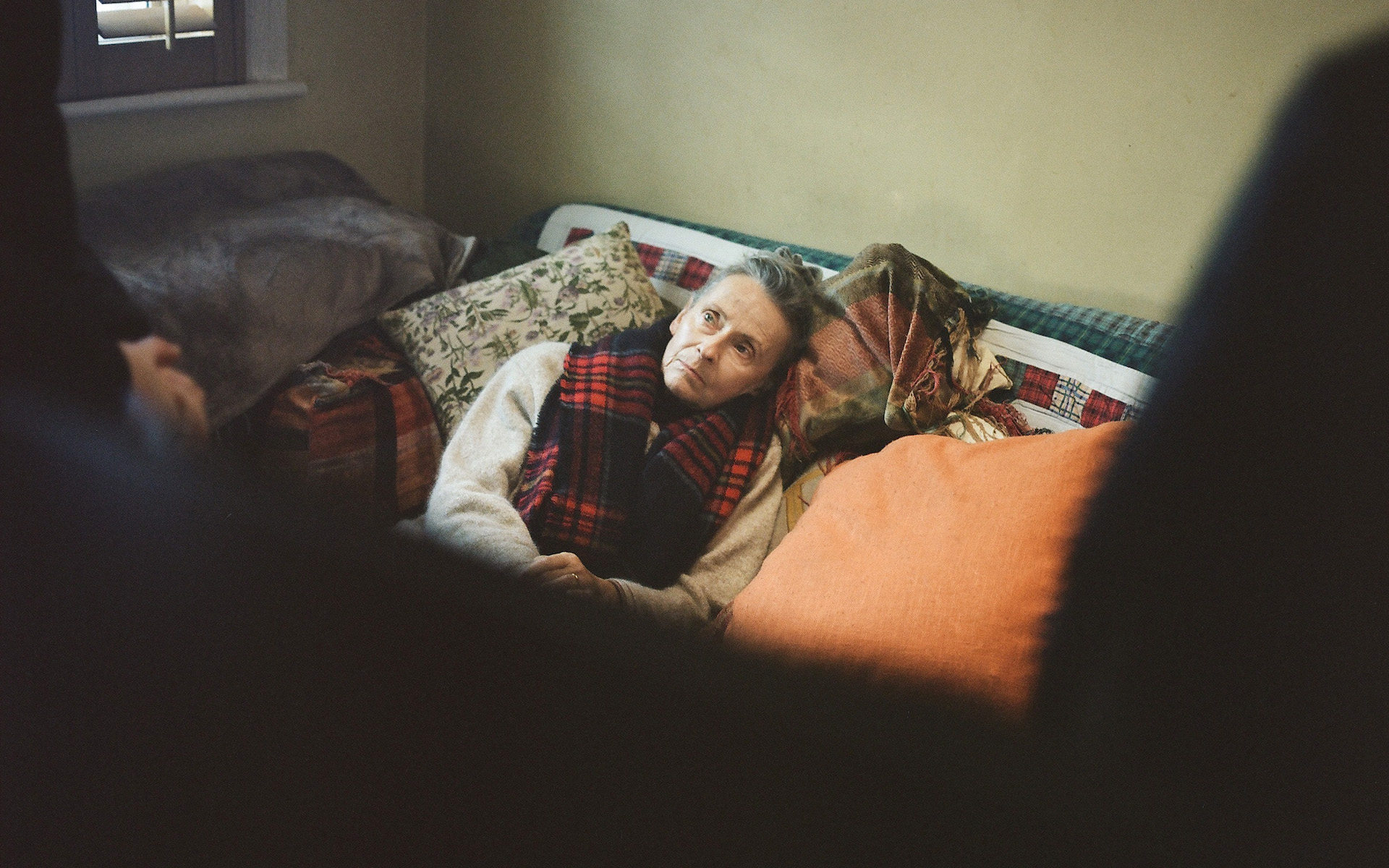