A Head Full of Dreams

An in-depth and intimate portrait of the band's spectacular rise from the backrooms of Camden pubs to selling out stadiums across the planet. At the heart of the story is the band's unshakeable brotherhood which has endured through many highs and lows. Using extensive unseen archive, behind-the-scenes and live footage, A HEAD FULL OF DREAMS sees the band reflect upon their two decades together.

A Head Full of Dreams Trailer 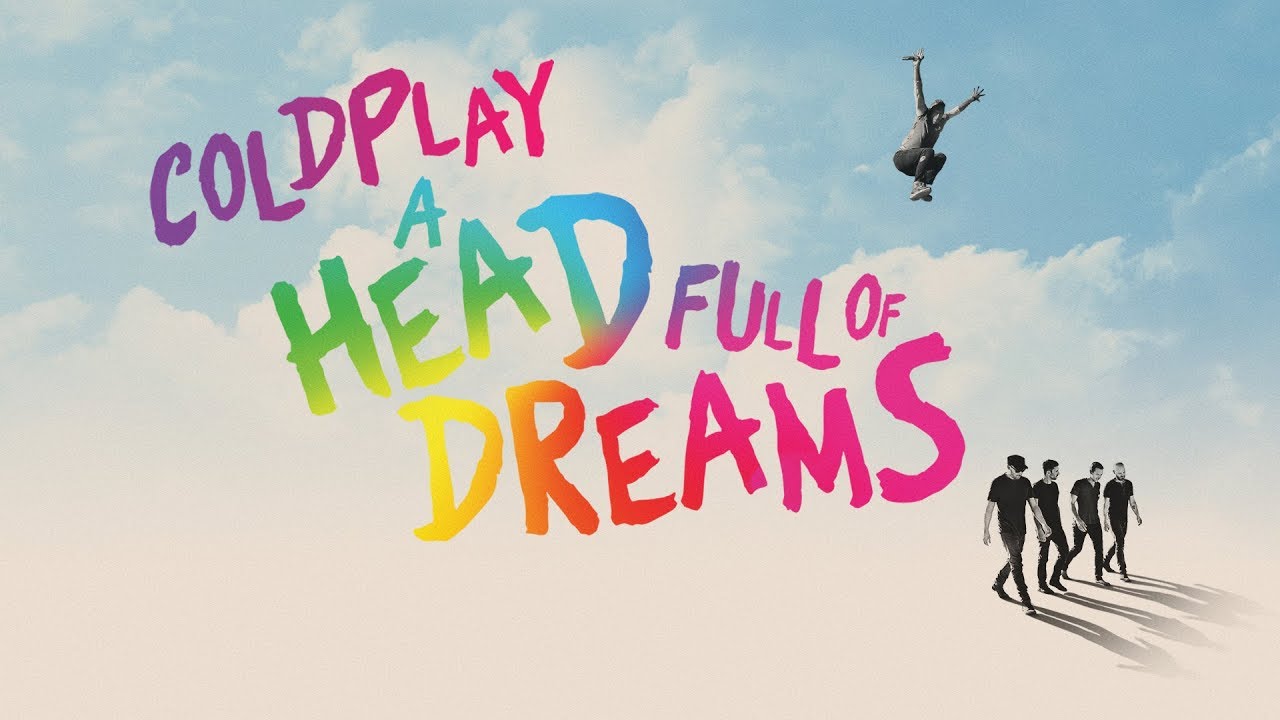 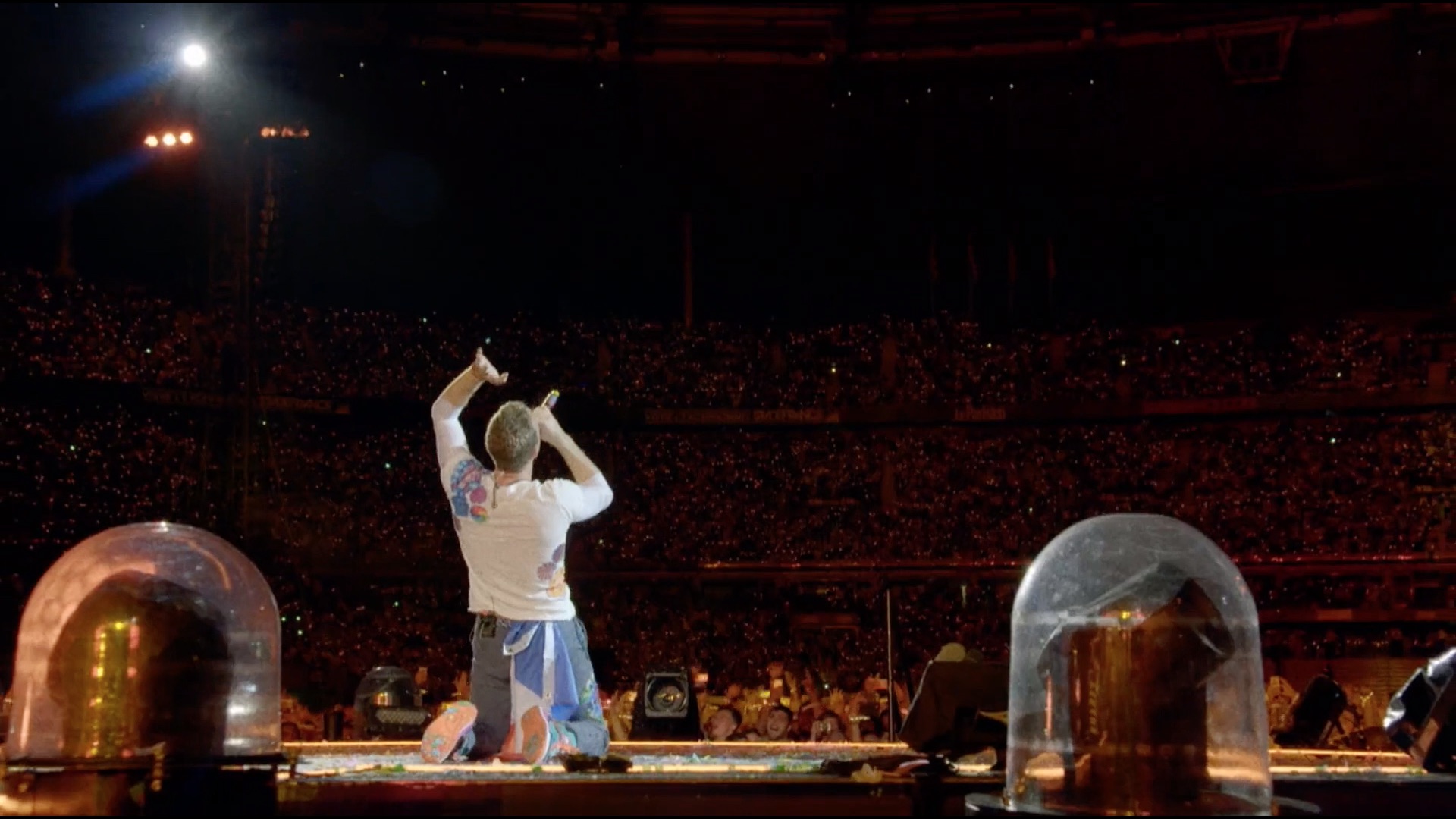 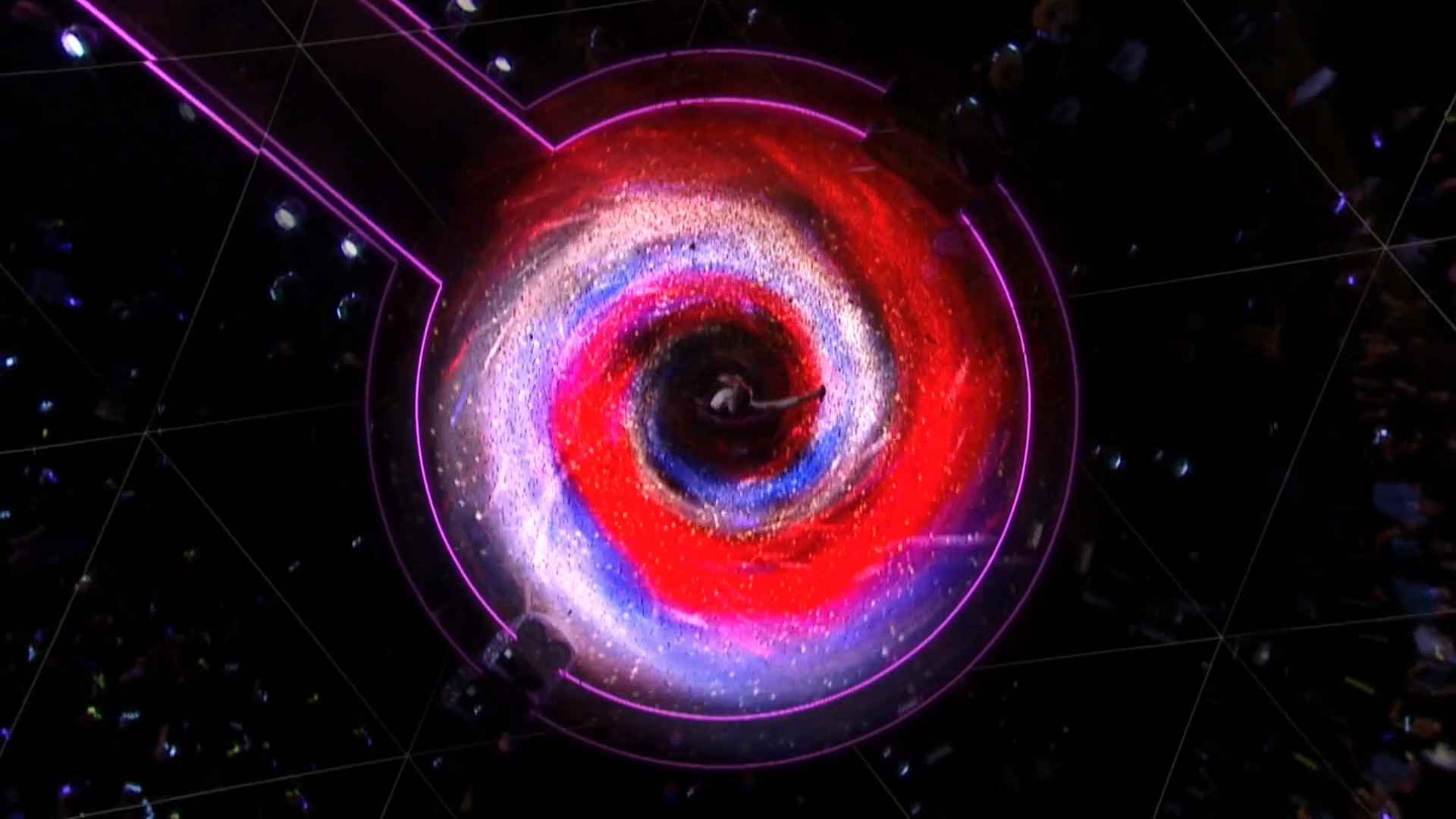