After years of touring have taken George Ezra to the furthest corners of the world, END TO END is a musical journey closer to home. Joined by his best friends Adam and Christy, the musician embarks on a 1200 mile walk across the UK from Land’s End, the most southerly point of England, to John O’Groats, the northern tip of Scotland.

Part tour film, part travelogue, George reflects on his incredible career and revisits his musical milestones, while performing heartfelt acoustic renditions of his biggest hits and showcasing new songs in some of the most stunning locations across the country. A joyous celebration of the emotional impact of live music that’s been so sorely missing from our lives for the last two years, END TO END is a love letter to the UK and its music. 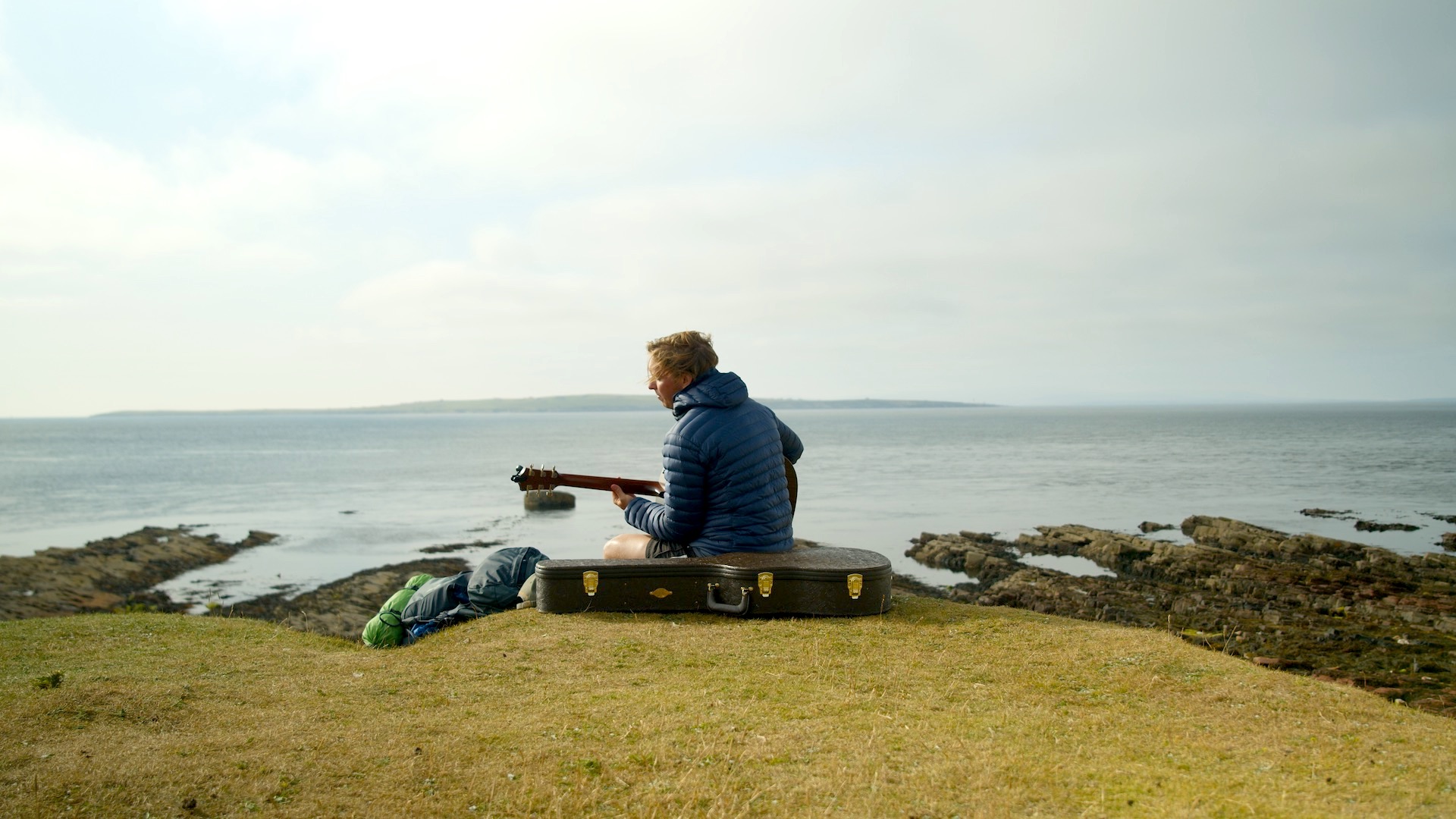