In 2008 three Spanish friends, still in their early twenties, Carola Rodriguez, Bruno Teixidor and Nicolás Alcalá, decided to embark on a visionary project: The Cosmonaut, a transmedia feature film which wanted to create an alternative production model to the one used by the current cinema industry. Three years later, with more than 4.000 backers and 250.000€ of the budget obtained through crowdfunding, they traveled to Latvia to finally shoot the movie... but instead of it being the end of their problems to make the film, it was only just the beginning.

Hard as Indie collects footage shot during the six years of the project. From its inception to its end. The story of a dream, its accomplishments and the big mistakes which eventually led to its downfall.

Avilable for free on: www.hardasindie.com 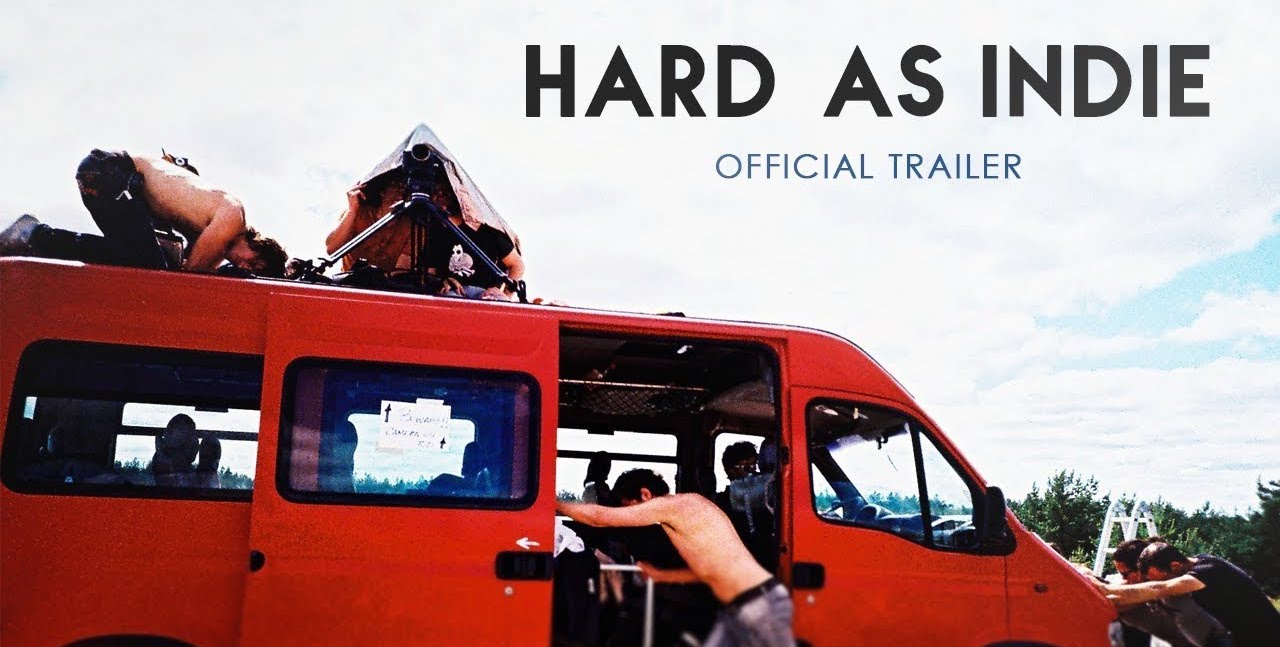